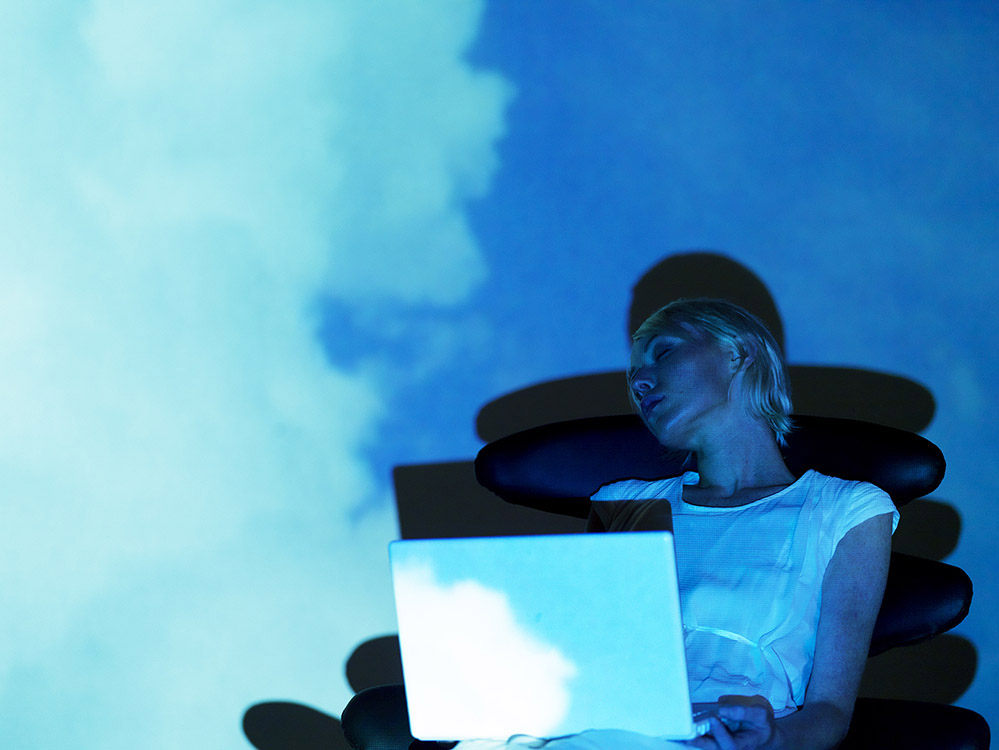 Emmanuel Pierrot is a French photographer born in Nancy in 1967.

He received his first camera, a small Kodak, for his eighth birthday. He began his photographic career as a teenager, working in his spare time in the photo department of the daily newspaper La Liberté de l’Est (now Vosges Matin). He deals with many subjects ranging from the news, such as the Grégory affair, car accidents and other Golden Wedding, through the Tour de France, soccer derbies, political life … he sharpens his sensitivity in the treatment and acuity of his eye.

However, he quickly abandons the idea of storytelling, preferring to feed his imagination rather than focus on reality, and develops techniques of construction on a miniature scale. At the age of 20, he obtained his certificate as a companion photographer from the Moselle Chamber of Trades. One of his teachers, Jean-Luc Tartarin, encouraged him to attend numerous lectures by photographers and specialists in visual photography. These encounters, which were decisive, would influence his future choices.

After completing his studies, he moved to New York where he continued to have decisive encounters like William Laxton, Ralph Gibson, Mark Arbeit and James Wojicik with whom he perfected his studio, construction, light and camera training.

In the framework of a project called Extra-ordinaire realized with Sundries in 2012, Emmanuel Pierrot has gathered a set of photos taken over the last ten years and in total rupture with his work in the workshop. Through images of everyday life he approaches the idea of the cliché and the stereotypes of photography. However, we find the irony and sensitivity that characterizes all his work.

Emmanuel Pierrot is best known for his still life work, materializing his ideas in the form of plastic constructions. Yet his photographs are not simple still-lives. He tells stories, seeking to reflect the soul of things, always with a touch of lightness and humor. 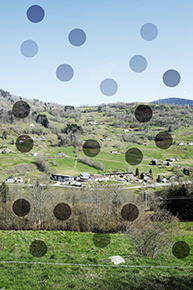 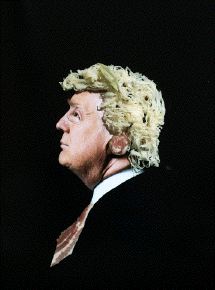 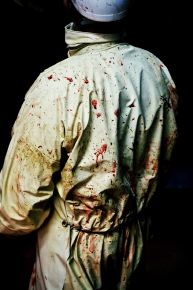 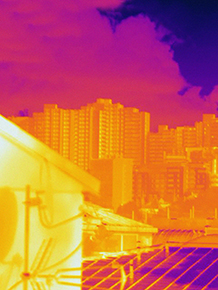 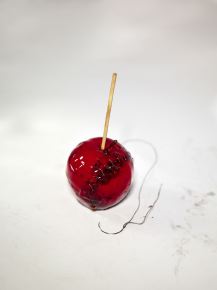 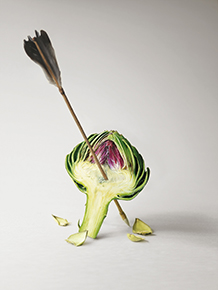 The photographer Emmanuel Pierrot exhibits in the ART BUS. This is a travelling exhibition in a bus, which travels through the Vosges territory to meet schoolchildren in geographical areas where the cultural offer is limited. The Art Bus is a device carried for 15 years by the association La Lune en Parachute (The Moon in Parachute) and which reaches about 5000 young people per year.
This year, the artist Emmanuel Pierrot takes us on a journey through the “Pierrot’s world”.

Video portrait of the photographer Emmanuel Pierrot in his studio in Saint-Ouen.

Emmanuel Pierrot presents his photographic work through the influence of the location of his studio in the Parisian suburb of Saint-Ouen.

This site uses cookies. If you accept them, Agence VU’ can collect statistical and anonymous data to analyse its audience behaviour. More Information

We may request cookies to be set on your device. We use cookies to let us know when you visit our websites, how you interact with us, to enrich your user experience, and to customize your relationship with our website.

Click on the different category headings to find out more. You can also change some of your preferences. Note that blocking some types of cookies may impact your experience on our websites and the services we are able to offer.

These cookies are strictly necessary to provide you with services available through our website and to use some of its features.

Because these cookies are strictly necessary to deliver the website, refuseing them will have impact how our site functions. You always can block or delete cookies by changing your browser settings and force blocking all cookies on this website. But this will always prompt you to accept/refuse cookies when revisiting our site.

We fully respect if you want to refuse cookies but to avoid asking you again and again kindly allow us to store a cookie for that. You are free to opt out any time or opt in for other cookies to get a better experience. If you refuse cookies we will remove all set cookies in our domain.

We provide you with a list of stored cookies on your computer in our domain so you can check what we stored. Due to security reasons we are not able to show or modify cookies from other domains. You can check these in your browser security settings.

These cookies collect information that is used either in aggregate form to help us understand how our website is being used or how effective our marketing campaigns are, or to help us customize our website and application for you in order to enhance your experience.

If you do not want that we track your visit to our site you can disable tracking in your browser here:

We also use different external services like Google Webfonts, Google Maps, and external Video providers. Since these providers may collect personal data like your IP address we allow you to block them here. Please be aware that this might heavily reduce the functionality and appearance of our site. Changes will take effect once you reload the page.

The following cookies are also needed - You can choose if you want to allow them: