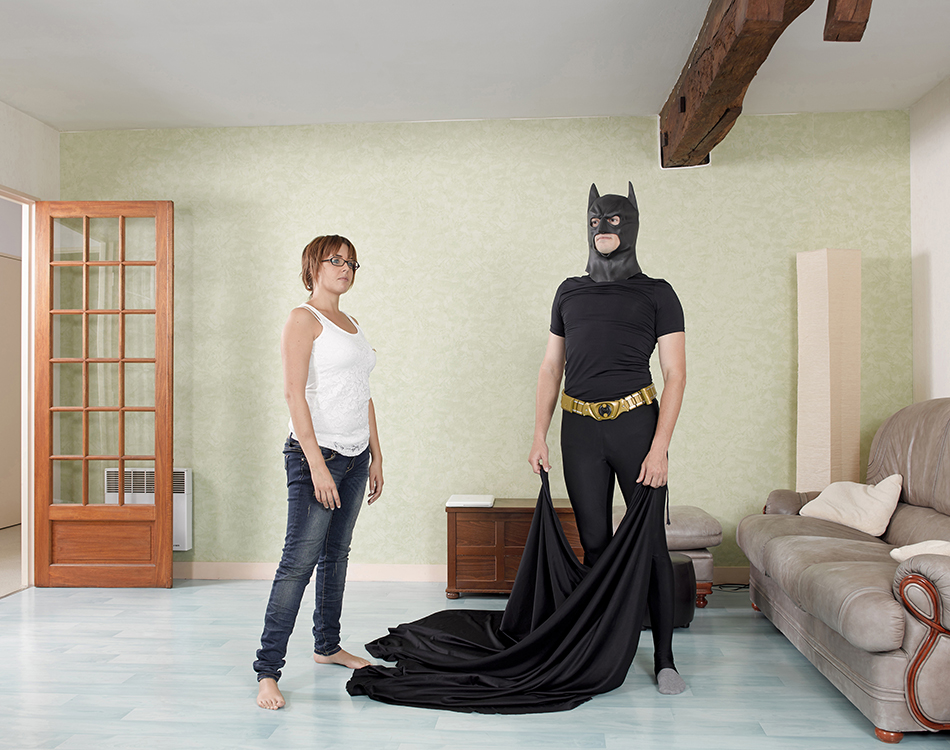 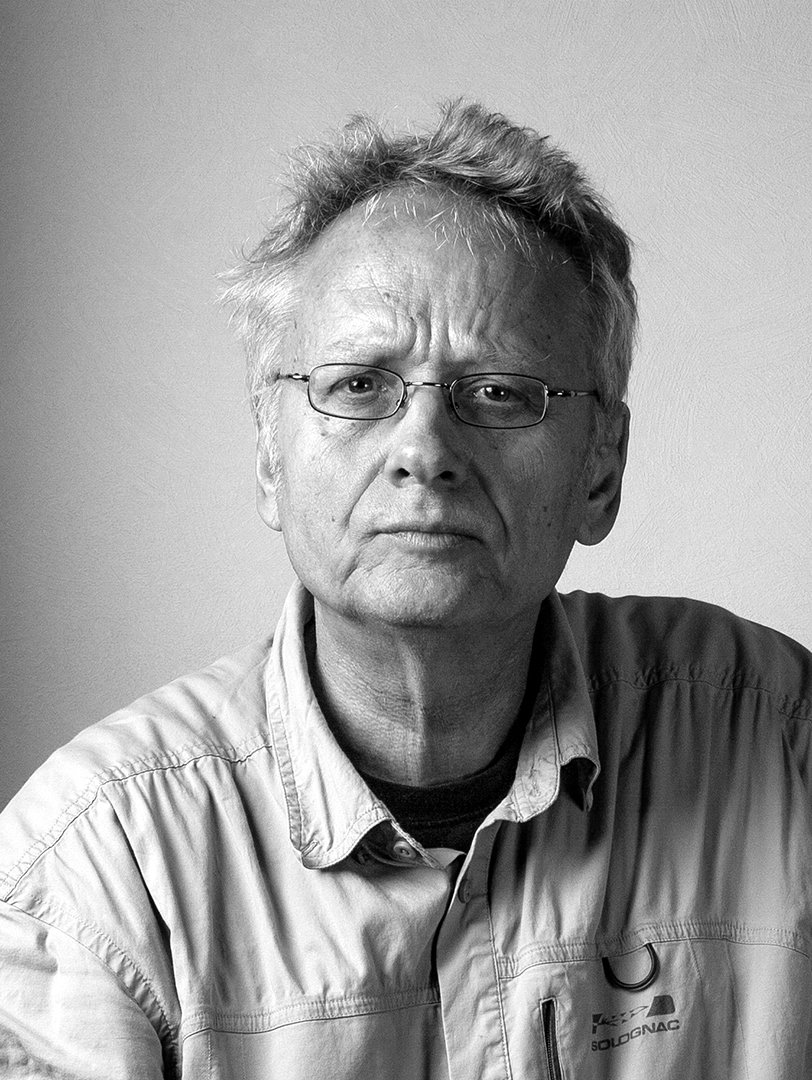 Claude Pauquet is licensed by Agence VU’ since 2003. Freelance and itinerant photographer, he works between Paris and Poitiers, where he is based.

For more than twenty years he has been building up a body of work attached to the photographic fields of landscape and portraiture, and pursuing research into the transformations and observations of social territory by developing long-term personal projects: the sacred in the cities of southern India, the French coastline, the major trade fairs in Paris, the real estate crisis in Spain, the Marais Poitevin, political activists, the staging of family life or the couple.

In his latest series, Private, Family, or Dialogue with Jacques Prévert, in which he plays with the fictions of the image, he brings the participants to the heart of his story, the time to build with them a negotiated image, inviting them to invent themselves for the photograph.

He has published “Convoi vers l’Est et Retour”, a reflection on his mother’s deportation itinerary, from the Fort of Romainville to Auschwitz, Birkenau, Ravensbrück and Mauthausen and “Au bout des Certains”, a journey along the French coast.

Claude Pauquet has been involved in educational workshops, at the University of Poitiers since 2005, and has participated in the projects Des Clics et des Classes, presented in Arles at the Summer Photography Meetings in 2009, 2010 and 2016.

He was an associate artist in residence at the CACP / Villa Perochon in Niort all of 2016, (six series exhibited in 3 locations).

His photographs can be found in several public and private collections (Niepce Museum in Chalon-sur-Saône, Frac, Artothèques, Universities).

About his work, Christian Caujolle writes:
“With finesse, with a real culture of what Americans like Meyerowitz, Stephen Shore or William Eggleston brought in the seventies, Claude Pauquet proposes us to look at the world in colors, not because it would be more realistic, but because he transforms the color into matter (subject?) of his photography….” 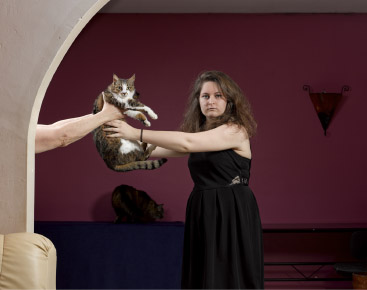 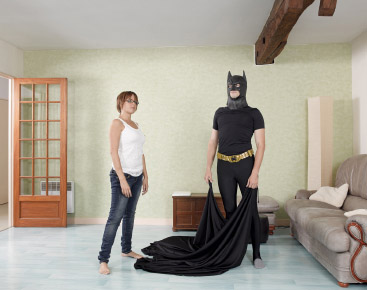 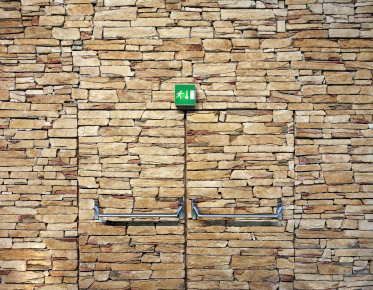 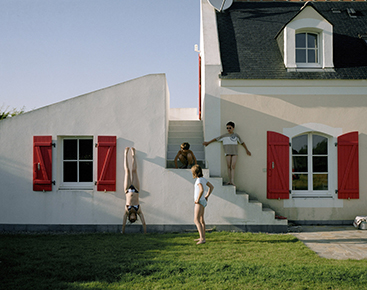 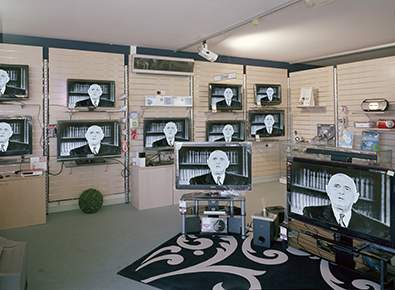 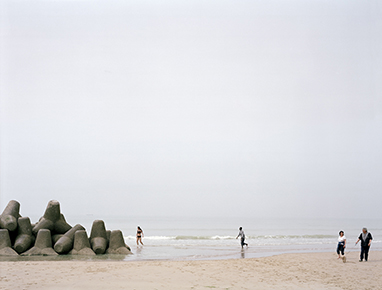 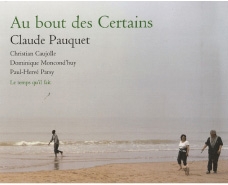 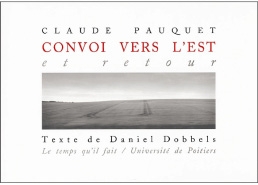 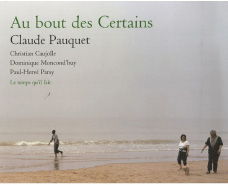 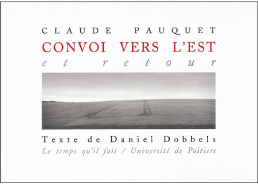 This site uses cookies. If you accept them, Agence VU’ can collect statistical and anonymous data to analyse its audience behaviour. More Information

We may request cookies to be set on your device. We use cookies to let us know when you visit our websites, how you interact with us, to enrich your user experience, and to customize your relationship with our website.

Click on the different category headings to find out more. You can also change some of your preferences. Note that blocking some types of cookies may impact your experience on our websites and the services we are able to offer.

These cookies are strictly necessary to provide you with services available through our website and to use some of its features.

Because these cookies are strictly necessary to deliver the website, refuseing them will have impact how our site functions. You always can block or delete cookies by changing your browser settings and force blocking all cookies on this website. But this will always prompt you to accept/refuse cookies when revisiting our site.

We fully respect if you want to refuse cookies but to avoid asking you again and again kindly allow us to store a cookie for that. You are free to opt out any time or opt in for other cookies to get a better experience. If you refuse cookies we will remove all set cookies in our domain.

We provide you with a list of stored cookies on your computer in our domain so you can check what we stored. Due to security reasons we are not able to show or modify cookies from other domains. You can check these in your browser security settings.

These cookies collect information that is used either in aggregate form to help us understand how our website is being used or how effective our marketing campaigns are, or to help us customize our website and application for you in order to enhance your experience.

If you do not want that we track your visit to our site you can disable tracking in your browser here:

We also use different external services like Google Webfonts, Google Maps, and external Video providers. Since these providers may collect personal data like your IP address we allow you to block them here. Please be aware that this might heavily reduce the functionality and appearance of our site. Changes will take effect once you reload the page.

The following cookies are also needed - You can choose if you want to allow them: